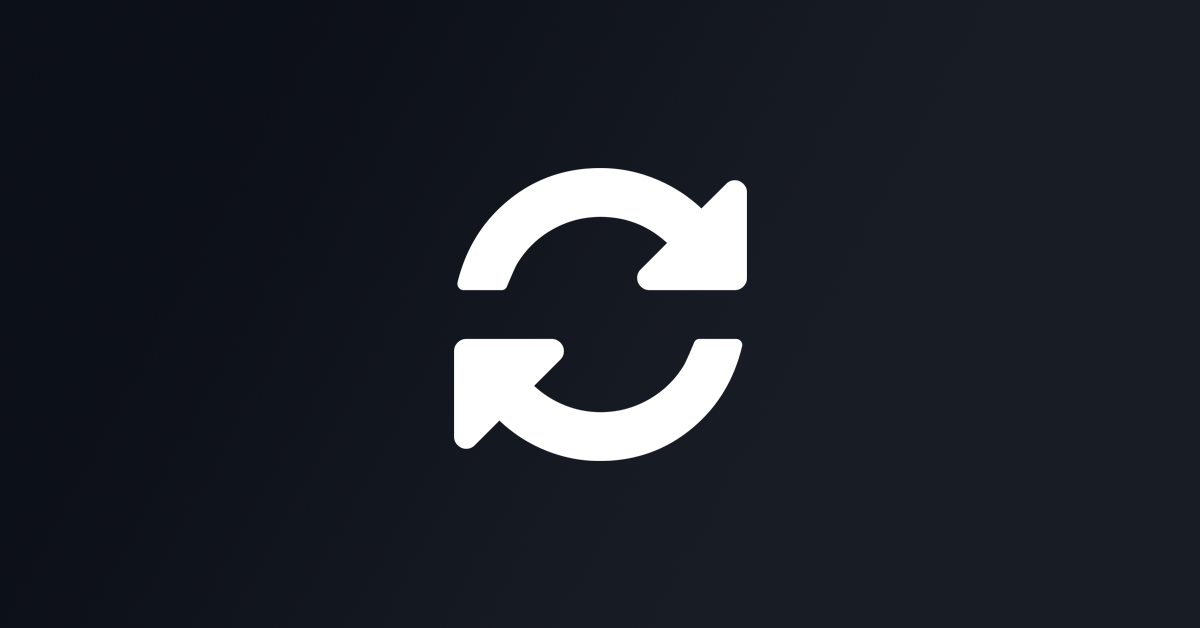 GeneratePress 2.1 has been released!

Instead of using Font Awesome within the theme, we suggest using a plugin like Better Font Awesome.

If you’d like to learn how to add Font Awesome 5 yourself, please see this article.

Instead of using Font Awesome for our theme icons, we had brand new custom icons created specifically for GeneratePress. These icons are more modern than the previous Font Awesome 4 icons.

Huge thanks to Peter and Paul from The Dickiebirds Studio for designing these for us!

We were able to optimize and move things around, which resulted in 2 fewer HTTP requests. This means when you first install GeneratePress, there’s only 5 HTTP requests (3 CSS, 2 JS).

We also removed a couple wildcard selectors, which were a little greedy and causing some weirdness with some plugins. More specific selectors are now used, which will reduce conflicts.

The mobile menu CSS has been simplified, which will make it much easier to initiate the mobile menu at a different width than the default.